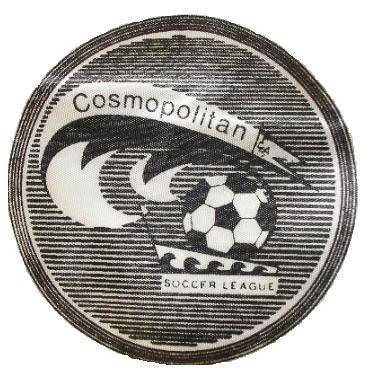 On the left is the former league logo used until 1977 with the "DAFB" lettering, standing for "Deutsch-Amerikanischen Fussball Bund" or "German-American Football Association. In the center is the league logo adopted in 1977 and currently still used as an alternative logo as well as used by the Cosmopolitan Junior Soccer League. On the right is the league’s logo adopted in 1998. 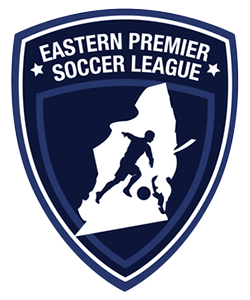 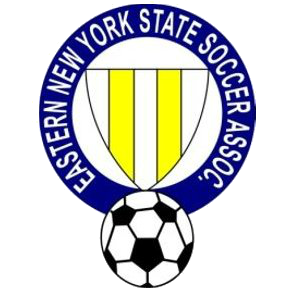 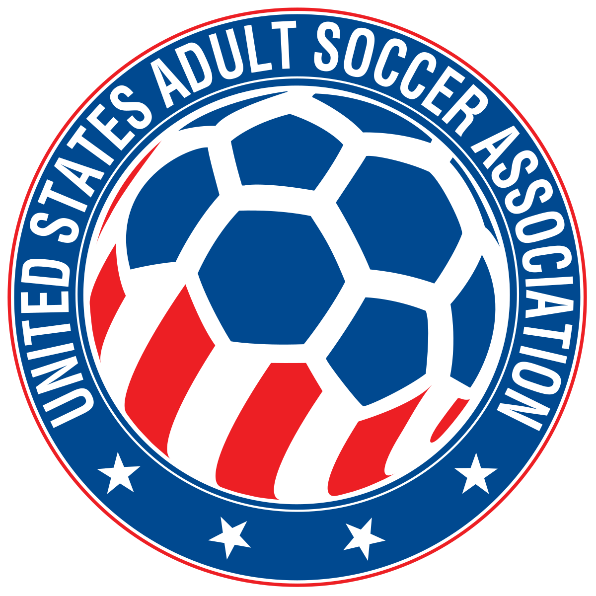 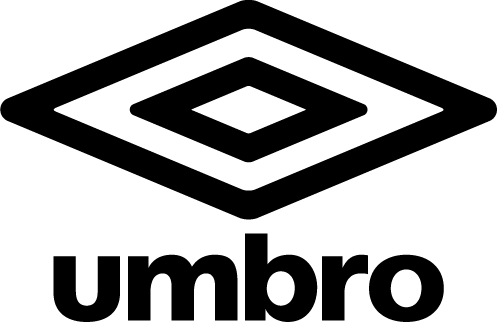