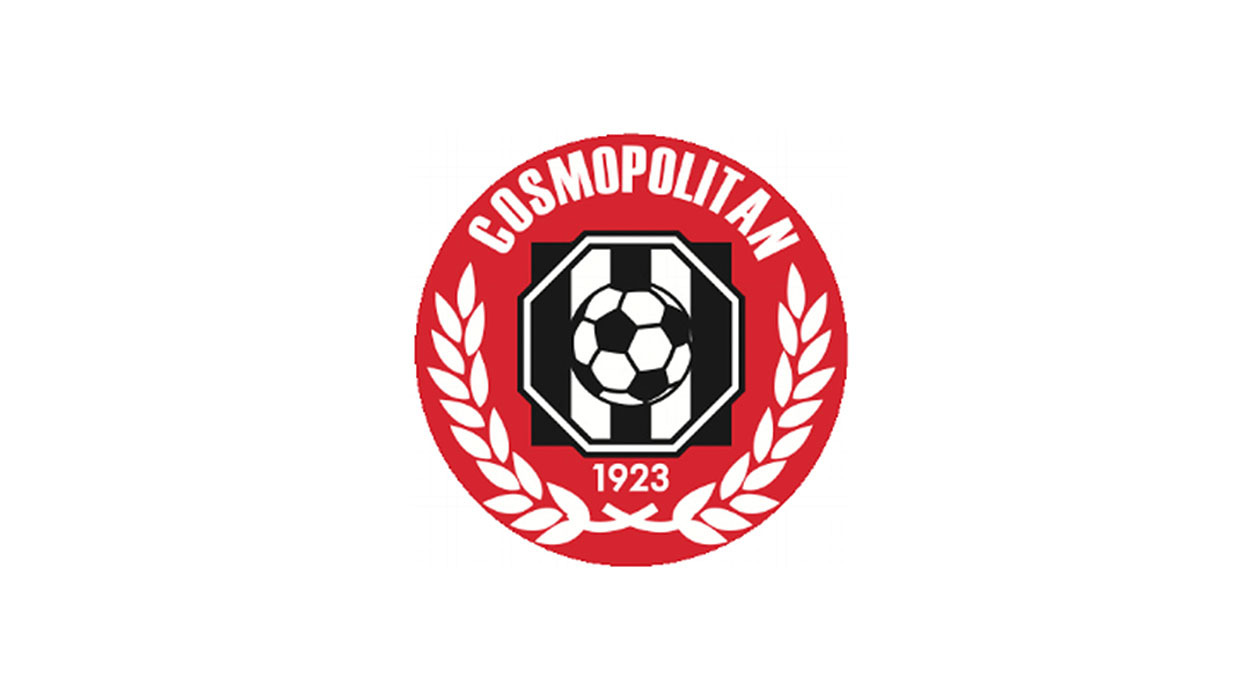 Stats from this game will not count. However, the original scoring saw Athletic Club take the lead in the first 25 minutes off a Manhattan defensive error. Midway through the first half Mustafa Mohamandi tied the game, 1-1.

“Much needed win today to retain our small chance of the title, in pretty miserable conditions at that,” said captain Darren Coleman. “The lads did the hard work against the wind in the first half, which gave us the platform to kick on in the second half.”

Kurt Cameron assisted Uy on the goal. Shamrock’s goalkeeper Alex Heston saved the three points at the end. The New Jersey side nearly equalized in the final minutes before Herston made an incredible save.

“We shouldn’t underplay how big of a result that could turn out to be,” Coleman said. “We go again next week!”

Richmond goals (and assists), in order:

FC Sandžak vs Zum Schneider FC 03 II (0-1) Alberto Poleo’s second half goal was enough to get Zum Schneider FC 03 II the win, 1-0, over FC Sandzak. His goal came after Atay Yilmaz’s corner found him eight yards out. It’s a massive result for Zum against a club that has been a challenge nearly every week this season.

On defense, Ricky Bowry made multiple stellar saves to hold the clean sheet in the rough weather.

Saturday, April 2 FC Sandžak vs Beyond FC (5-2) No information given

Hoboken took the lead in the 12th minute when Dante Petrocelli pressured the goalkeeper and took advantage of him coming off his line to challenge. He crossed to Dimitri Mataras who finished with a nice volley into the back of the net. The Kickers tied the game in the 35th when Brett Rojas capitalized off a keeper error of his own, but it did not last. Hoboken re-took the lead in the 40th when Petrocelli played a cross from the right to Camilo Rosero. He passed back and forth with Mataras before the latter chipped the ball into the net for the winning goal.

Zum squandered multiple chances in the first half to get on the board and lost control as time went on. A foul near the edge of the box was ruled a penalty, successfully converted by the Rocks, with the tone of the match shifting from there.

Borgetto FC vs Richmond County FC (3-2) In a game to decide first place in Division 1, Borgetto FC walked out with three points. The Defending Division 2 champions now sit in first place in D1 over Richmond County FC. Angelo Bordenca and John Sebastian both scored early on. Richmond only tied late, with under ten minutes to play, thanks to goals from Bljedi Bardic and Ady Gaye, assisted by James Haddad and Gaye.